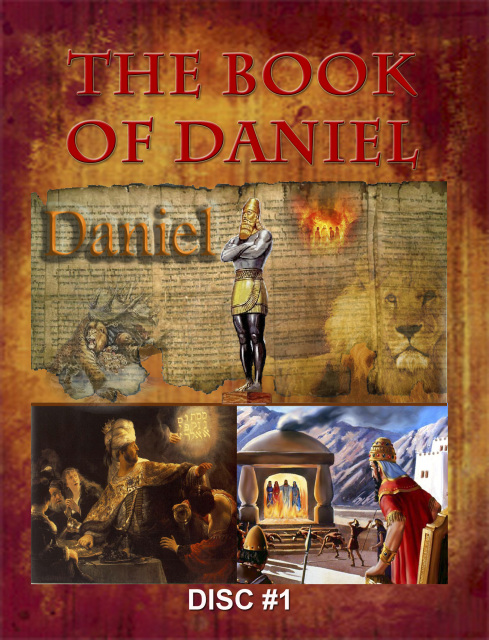 The genre of the book of Daniel is Narrative History, Prophetic Oracle, and it includes Apocalyptic material. The prophet Daniel wrote it around 530 B.C. and his writings records the events of the Babylonian captivity in 560-536 B.C. to which Daniel was a servant. It also describes the apocalyptic visions given by God, and reveals the events and plans for everyone’s future. Key personalities of this book include Daniel, Nebuchadnezzar, Shadrach, Meshach, Abednego, Belshazzar, and Darius.

Join us on a journey of discovery of the Book of Daniel as we go verse by verse through the entire book.
Disc #1 - Includes the Introduction to Daniel and also covers Chapters 1 & 2
Buy Now